Located in the south-eastern corner of Mpumalanga and borders onto Swaziland in the east and KwaZulu-Natal in the south. Dr Pixley Ka Isaka Seme Local Municipality forms the eastern boundary and Msukaligwa Local Municipality is situated north.  It is made up of nineteen (19) wards covering 4 868 square kilometers central from Maputo, Swaziland, Durban, Nelspruit, Johannesburg and Pretoria (within ±300km radius).
Mpumalanga is considered to be one of the most geographically diverse and unbelievably beautiful places in South Africa. People are drawn to Mpumalanga by the magnificent scenery, by the fauna and flora and by the saga of the 1870s gold rush era and a wealth of fascinating tribal legends. Mountains, panoramic passes, valleys, rivers, waterfalls and forests characterise the landscape.

The Municipality amalgamated two former Transitional Local Councils and two Transitional Rural Councils – the historic towns of Piet Retief and Amsterdam. Mkhondo Local Municipality is one of the pilot sites for Comprehensive Rural Development Programme launched by the President of the Republic of South Africa in 2009.

Golfers are attracted by the local Country Clubs in Piet Retief and surroundings that provide excellent sporting facilities, in particular, while horse riding has a high appeal in the rural villages near KwaNgema and Driefontein. People who like hiking and car racing sport activities find Amsterdam much more convenient and fullfilling.

Entombe gives you a very warm welcome. This historical site forms part of the Battlefields Route, a trip through 14 historical towns whose surrounding areas boast the largest concentration of battlefields in South Africa. This same area of land then witnessed clashes between the British Empire. Amsterdam,  among the several venues that worth visiting, excites most of the bird lovers who happen to visit the site which also have special species of flowers.

Major companies have created an industrial base in Mkhondo. Known as home to an impressive cluster of wood-based industries, Mkhondo is rich in certain resources like timber, coal, and water. Fishing Dams Municipal land is available for development of the key existing economic sectors such as forestry and agriculture. 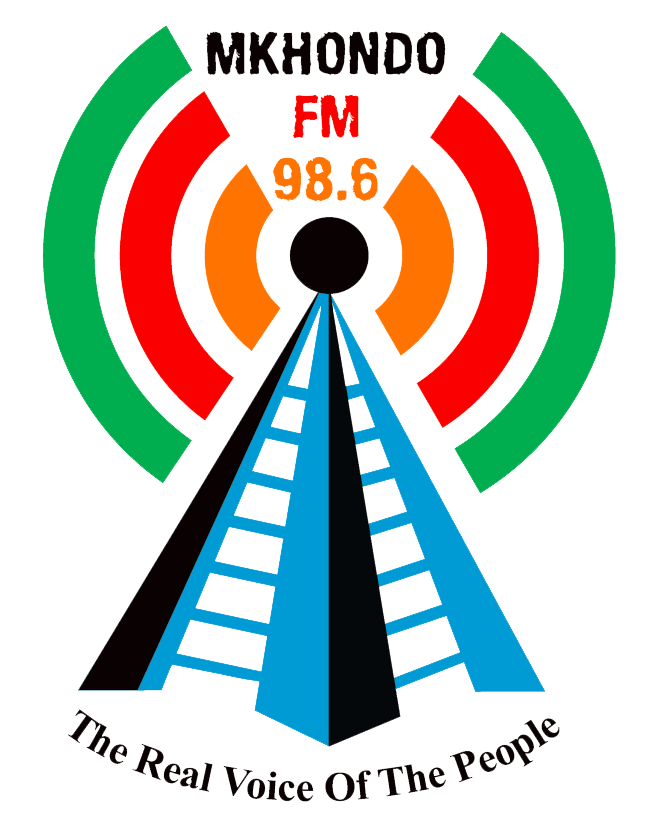 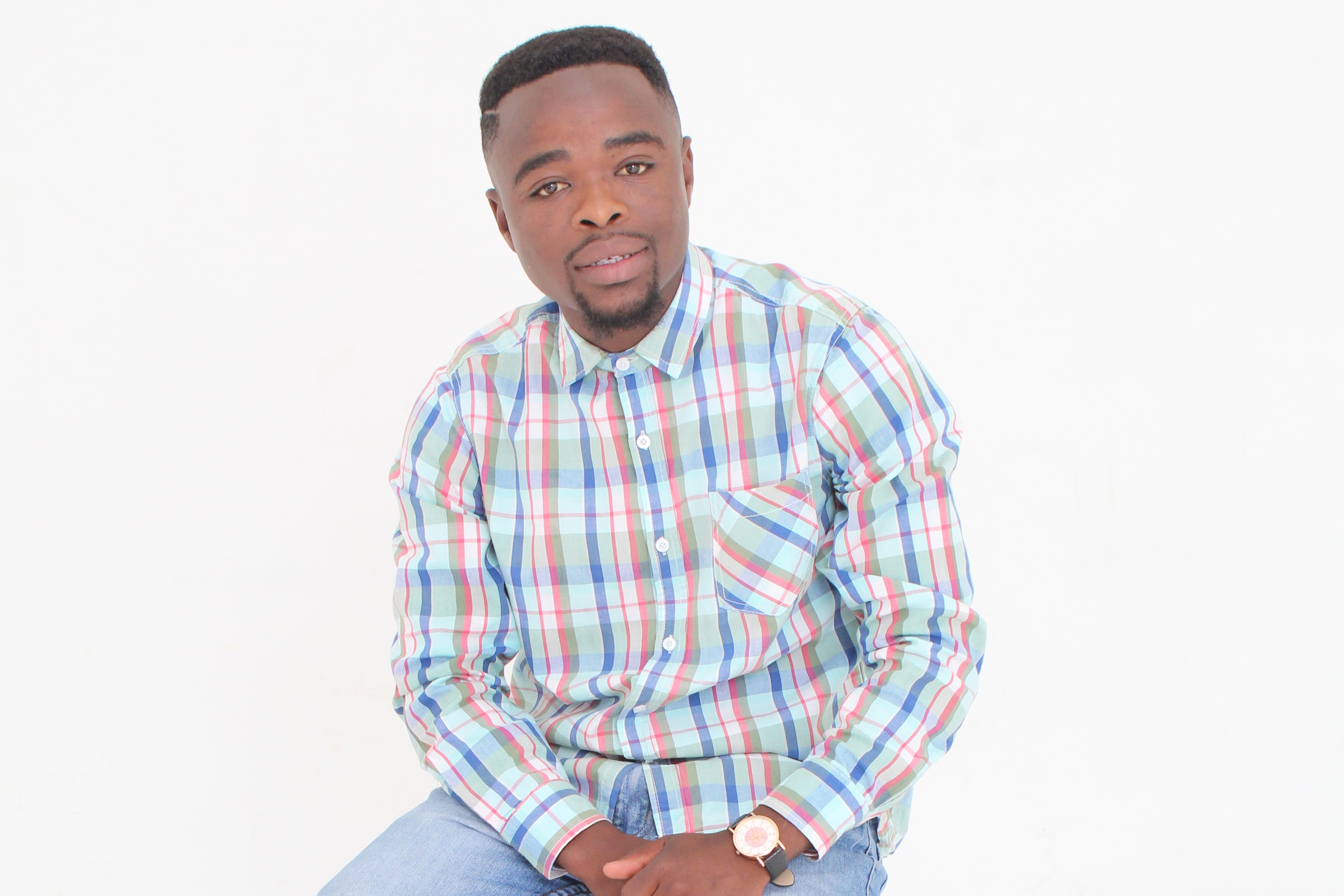 Mkhondo Community Radio was initiated by a group of youth residing within the Mkhondo Municipality lead by the vision carrier Mr. Sabelo Luther Hlatshwayo.
Discover more

Advertise With Us Today ! 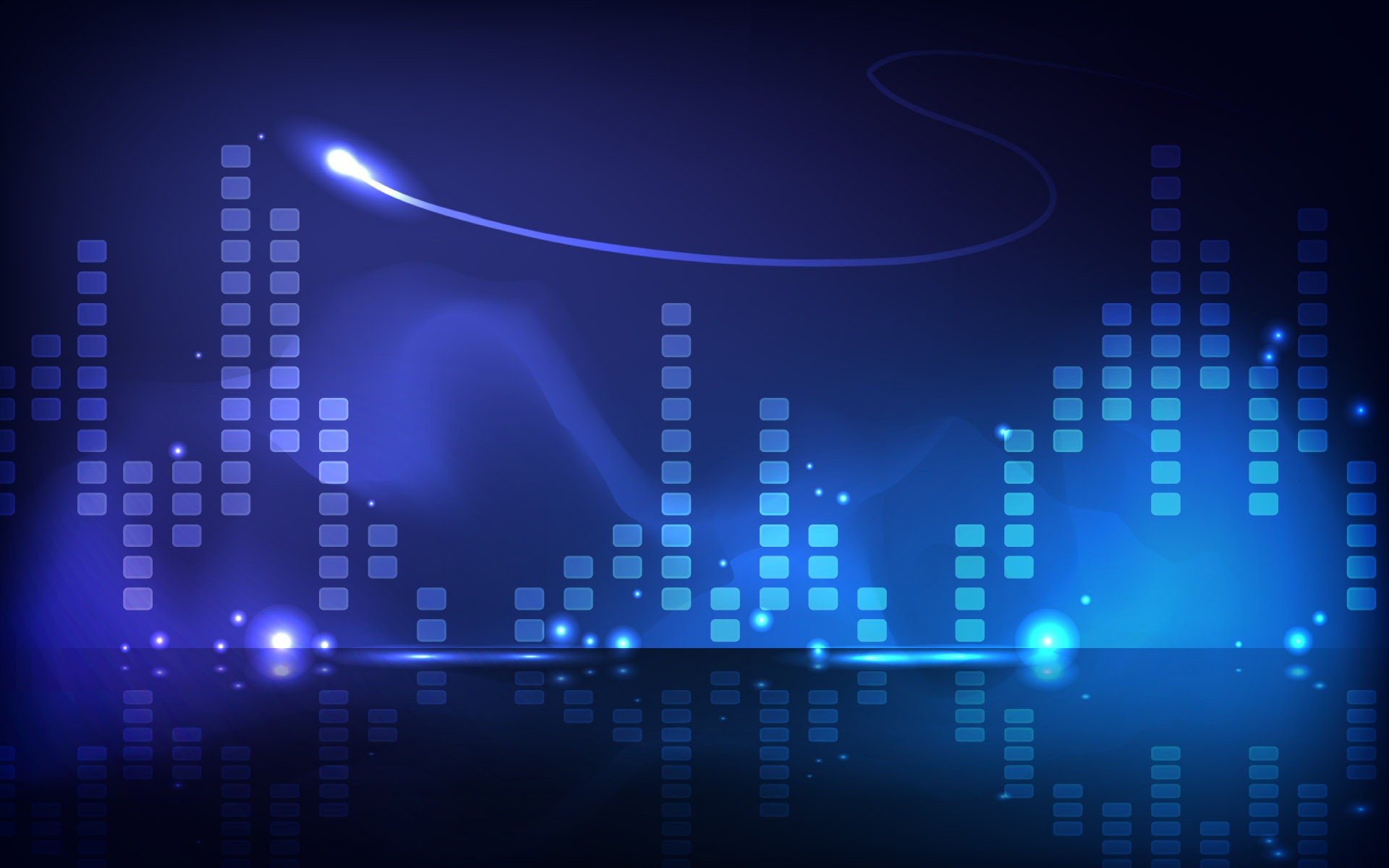 The Real Voice Of The People